The European Climate Law is a regulation which, unlike a directive, is directly incorporated into European Union law and into the domestic law of all its Member States, without any national transposition measures.

The Climate Package, also said  « Fit for 55 », is a set of legislative proposals that should more materialize the objective of reducing greenhouse gas emissions by 55% by 2030.

Europe’s ambition is to become the first continent to achieve carbon neutrality.

Since 2019 and the start of Ursula von der Leyen’s European Commission presidency, we witness an consideration of the effects of global warming by policy makers

The summer of 2021 climate news will have been marked by numerous natural disasters, the publication on 9 August of the latest report by the Intergovernmental Panel on Climate Change (IPCC), but also by significant legislative advances.

In France, the “Climate and Resilience” law was enacted on 22 August. It reflects 56 of the 146 proposals of the Citizens’ Climate Convention adopted by the Head of State, including the reduction of greenhouse gas emissions by 40% by 2030. However, this law will have to be brought into line with the more ambitious objectives recently defined by the European Union.

Indeed, the European climate law, which entered into force on 29 July 2021, sets as objectives climate neutrality by 2050, as well as the reduction of greenhouse gas emissions by 55% by 2030 compared to 1990 levels.

This law is a regulation which, unlike a directive, is directly incorporated into European Union law and into the domestic law of all its Member States, without any national transposition measures.

This regulation aims to align the EU’s climate strategy with the Paris Agreement’s objective of limiting the global temperature increase to 1.5 degrees. This is the first time that the European Union and its Member States have a legally binding target for reducing greenhouse gas emissions.

The European Climate Law is adopted, but how it will be implemented remains to be clarified: that is the purpose of the « Fit for 55 ».

The EU climate law translates into a legal obligation the European Commission’s initiatives taken as part of the “Green Deal for Europe”, presented on 11 December 2019, which aim to make the continent the first to achieve carbon neutrality.

The adopted measures include:

In addition to this regulation adds the Climate Package also said  « Fit for 55 », published by the European Commission on 14 July 2021. This is a set of legislative proposals that should more materialize the objective of reducing greenhouse gas emissions by 55% by 2030. This “Fit to 55” includes in particular:

In the context of carbon pricing:

In the context of the energy and transport sectors:

The whole « Fit for 55 » package is now to be considered by all EU bodies by 2023 to move from proposals to legal obligations.

It should be noted that at this time these targets need to be achieved collectively. The EU’s consideration of the different starting points of member countries, their national circumstances and their emission reduction potential have not yet been defined.

All economic actors are affected by a transformation of our growth model and its medium-term effects.

The European climate law and the “Fit to 55” will have an economic and social impact on all the activities of the Union and therefore of France. Although they are not yet clearly measured, the Commission is already trying to mitigate future risks, such as the “yellow waistcoats”, by creating a Social Climate Fund to support the poorest households and SMEs.

Increasing fuel prices, taxes on products imported from outside the EU, switching to electric vehicles… Achieving climate neutrality means changing our production and consumption methods but also the opportunity to enter a resilient and sustainable economy.

Increasing fuel prices, taxes on products imported from outside the EU, switching to electric vehicles... Achieving climate neutrality means changing our production and consumption methods but also offers an opportunity to enter a resilient and sustainable economy.

The European Climate Law introduces new opportunities that businesses should grab without delay.

Thus, the European climate law sets the tone for the next COP 26 to be held in Glasgow in November: there is an urgent need for a paradigm shift and the European Union wants to be a leading player.

At Positivéco, we see the new national and international regulations on CSR as an opportunity for positive growth.

Our aim: to apply financial and commercial skills to structure projects outside the traditional silos.

Since 2009, we have been supporting climate investment and development aid projects; we evaluate CSR policies and carry out extra-financial reporting for our clients. Positivéco advises financial institutions, public actors, listed and non-listed companies.

Request a callback today and discover how you can meet the new CSR requirements while serving the company’s project.

Get in touch today! 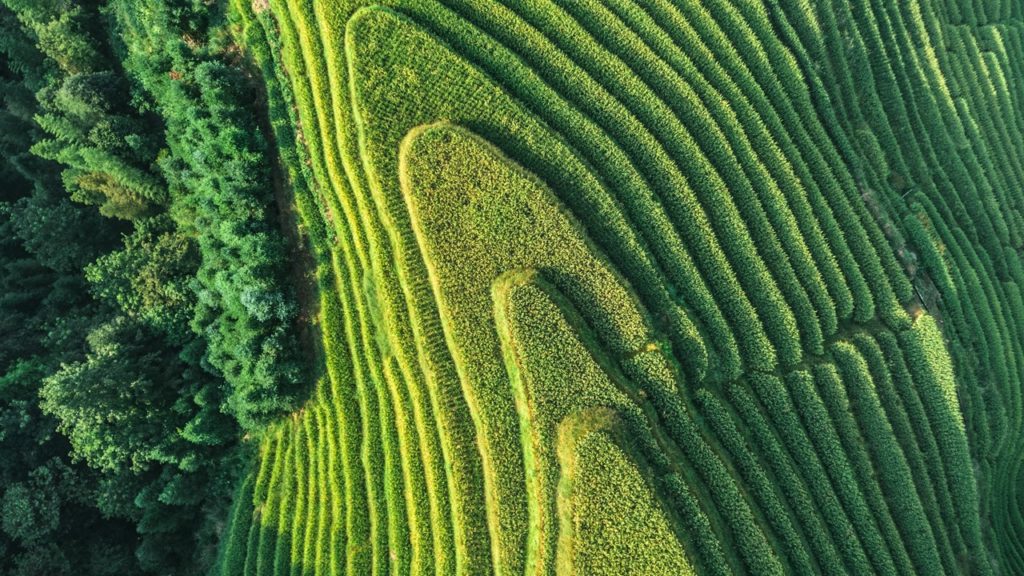 With Positivéco, your success is our priority. Since our conception, we have always applied financial and commercial expertise outside the traditional silos, to structure successful and impactful client projects. This improves the visibility of your activities for enhanced profitability and increases your financial valuation. 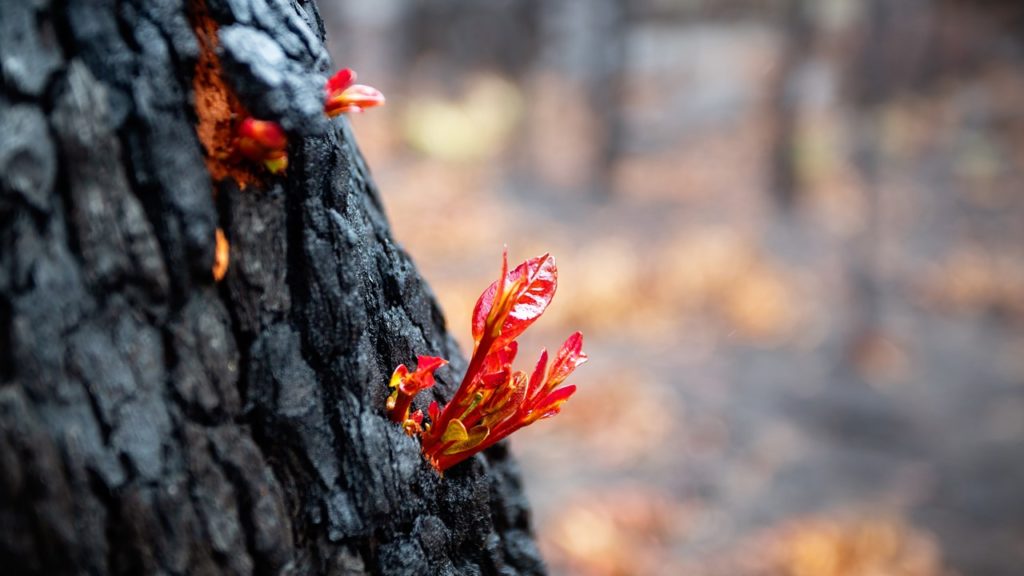 With Positivéco at your side, you will benefit from a proven operational approach to CSR. At each stage, we place your CSR ambitions at the heart of our continuous progress approach. The result is a targeted and effective intervention method.